Bass drum-doom doom, Snare-paah taah, Hi hats-tss tss and surrounding sound of the toms puum puum and sizzling sounds of cymbals are the natural combination of sounds that Bernice Boikanyo has been destined for, the love of playing drums and making music.

As a little boy growing up around the sound of traditional healers beating the traditional drum its what caught the ear and attention of Boikanyo at the age of 6. That created interest for Bernice to want to play a drum which made him to go to Inyangas house on weekends to to play the African drums and that progressed in him learning to make his own drums out of rubber tube & paint tins using wire metals,this happened at the age of 7years.

In 97’ Bernice formed a band together with his former school mates from Funda Centre they named it Peru. The band consisted of 8 members which had two percussion players & a drummer something very rear to find in S.A. Peru had a unique sound a mixture of Afro-Cuban rhythms infused with West African beats and lots of arrangements were done by Boikanyo even though compositions were done collectively but Bernice arrangements of the band songs he kept them interesting and intriguing. In 1998 many promoters heard about the band then perfomances rolled in in festivals such as Oppikopi and Tmusicman Joy of Jazz & many others. Peru was then regarded as the young Irakere and Sakhile the Afro Fusion band in the 80’s consisted of Khaya Mahlangu, Mabe Thobejane, Sipho Gumede, Manyatso Mathole etc. Bernice mastered the administration & performances skills in order to make sure that the band progresses to better heights.

Born in a musical family in Soweto grew up in Brits/Bapong, Bernice’s love for music was evident from an early age when he started singing in a boys’ choir at primary school. He took formal lessons at several institutions, notably FUBA Music Academy in Joburg, FUNDA ARTS CENTRE in SOWETO and PHAKAMANI MUSIC INDUSTRY INSTITUTE in Joburg. 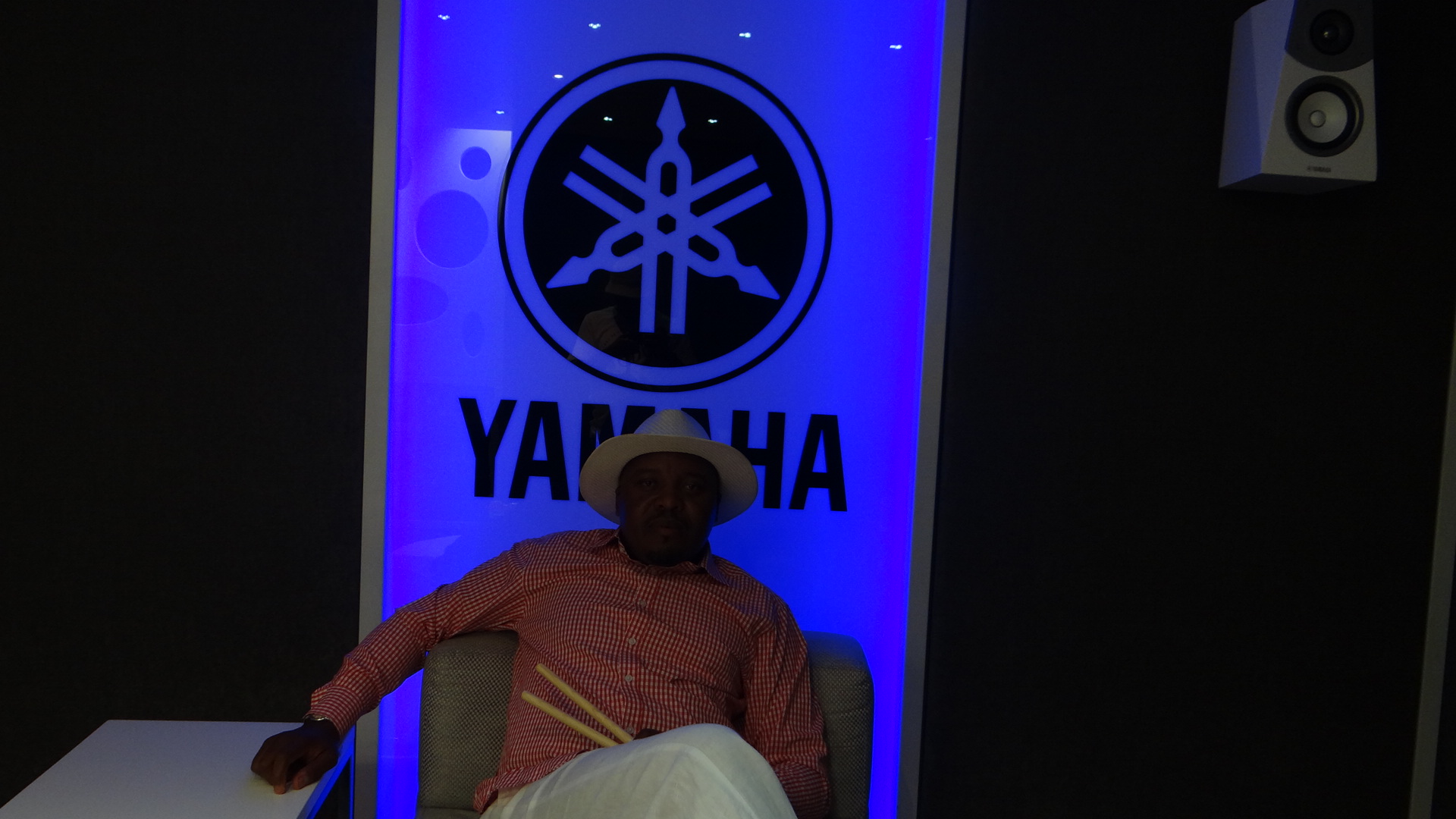 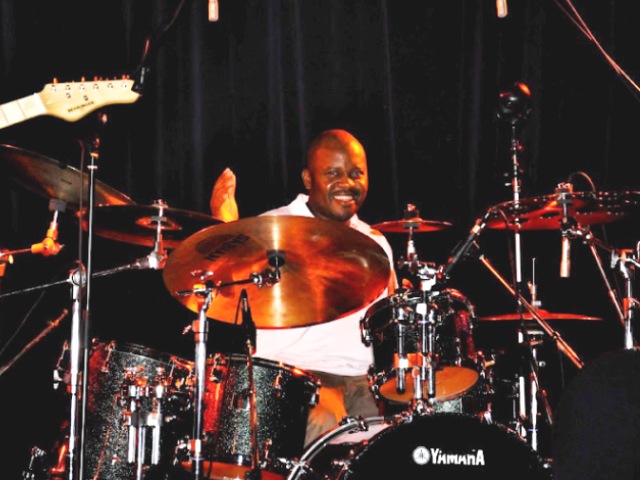 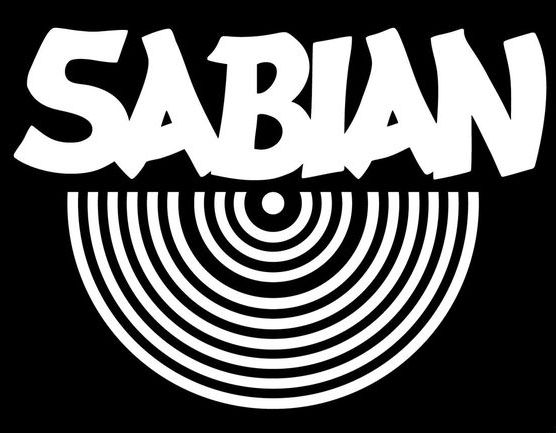